He lives in a northeastern state so we do not get to spend much time with him in person. I will be concentrating on spending as much time with him as possible. When I can (when he is napping, etc.) I will be in the shop taking care of transfers and gunsmithing work. Thank you in advance for your understanding. 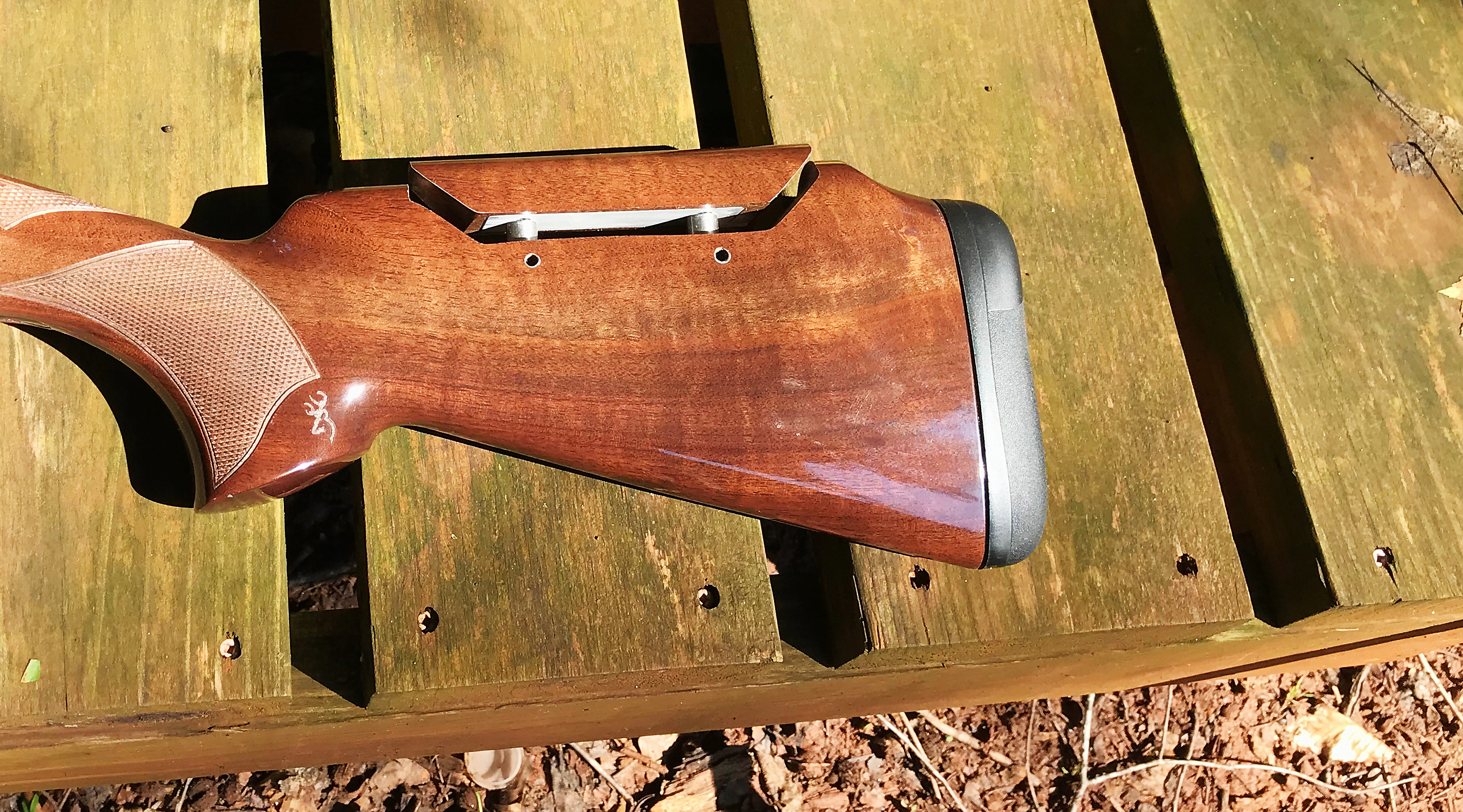 Here is another stock modification ready to head to the range with its owner. If you need stock work stop by the shop to discuss your project.

Updating existing guns to handle an array of muzzle devices, including suppressors, is something we do regularly. Stop by the shop to discuss your project. 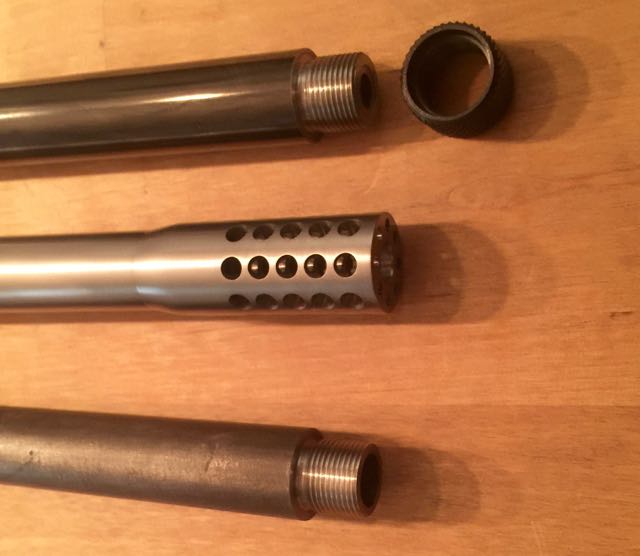 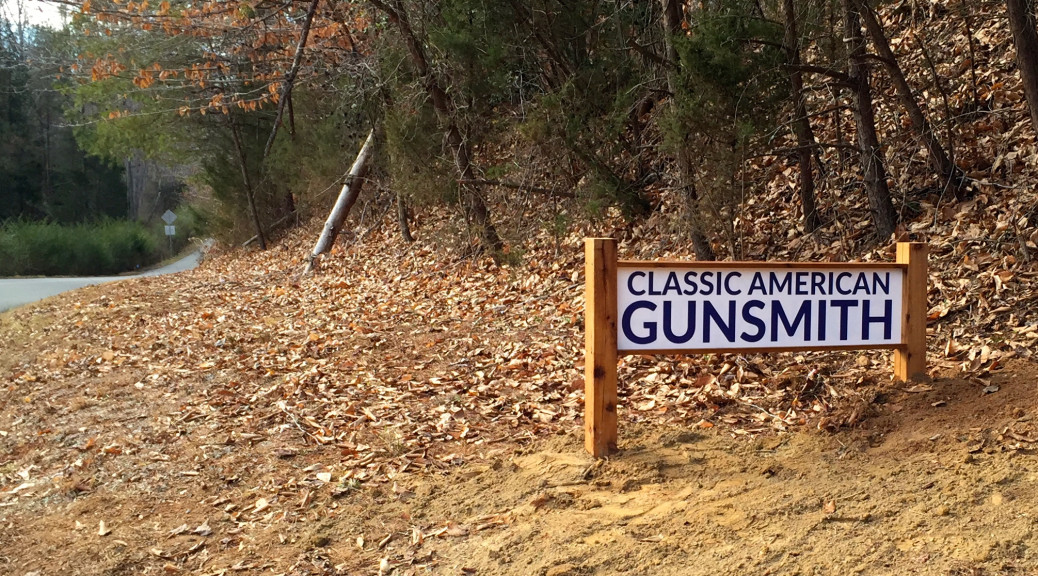 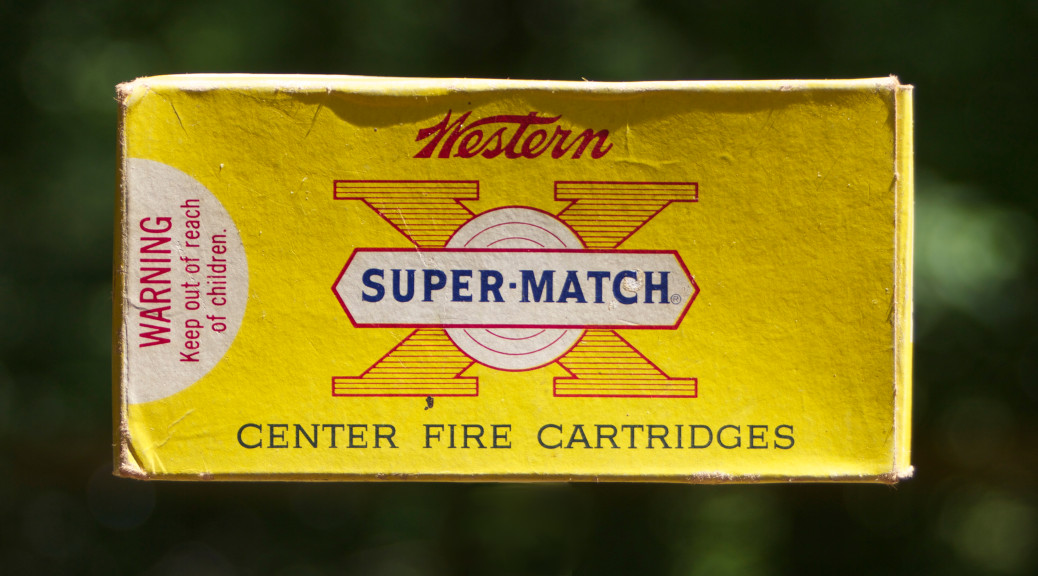