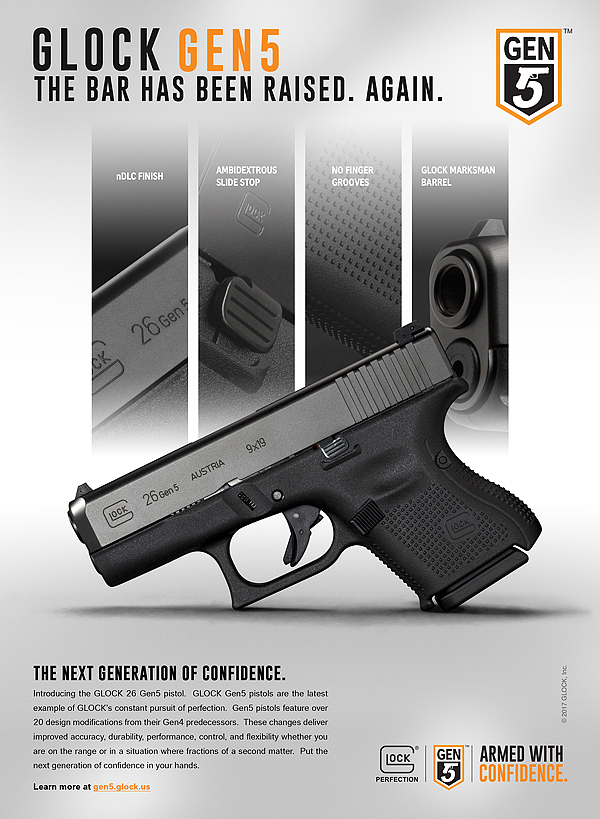 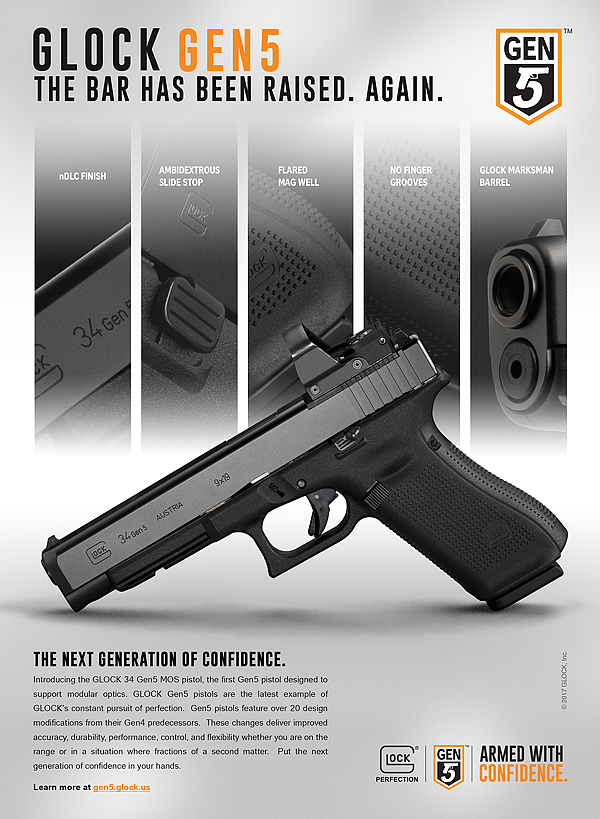 This is where I keep general facts about GLOCKs until I understand enough to put them where they belong. Some of them I fully understand, I just do not have any better location for the information yet.

This is where I publish things I have been told/heard/read that I have not been able to attribute to what I consider a verifiable source.

There are some GLOCKs that seem to have achieved unicorn status in the United States. Those that I know about are: