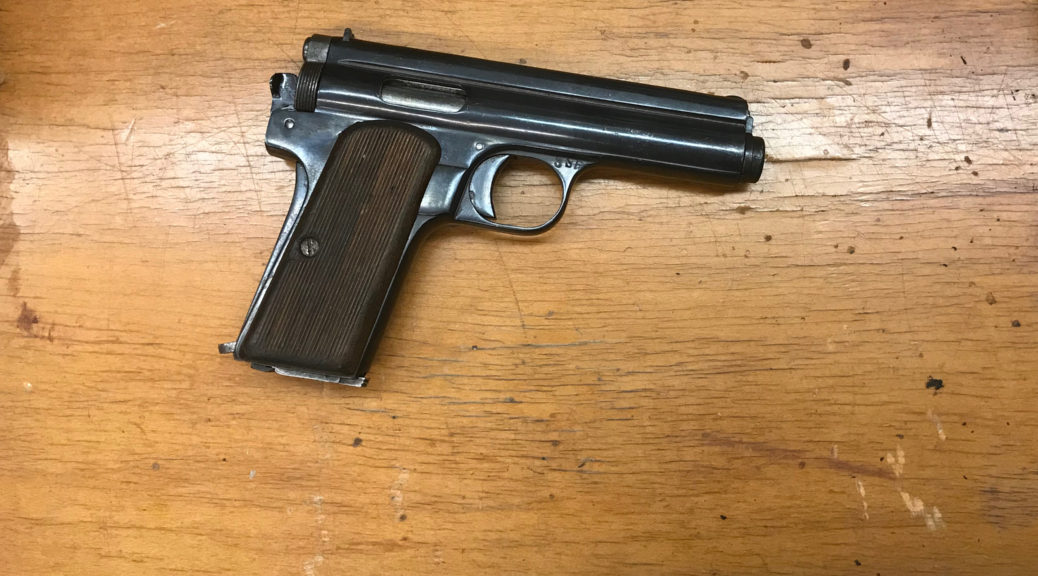 The Frommer Stop pistol is …

Lyman Products Corp. is recalling certain black powder rifles and pistols due to the potential of separation in the breech plug.

Additional information and contact details can be found at the Lyman Recall webpage. ⇒

This is where I keep general facts about GLOCKs until I understand enough to put them where they belong. Some of them I fully understand, I just do not have any better location for the information yet.

This is where I publish things I have been told/heard/read that I have not been able to attribute to what I consider a verifiable source.

There are some GLOCKs that seem to have achieved unicorn status in the United States. Those that I know about are: 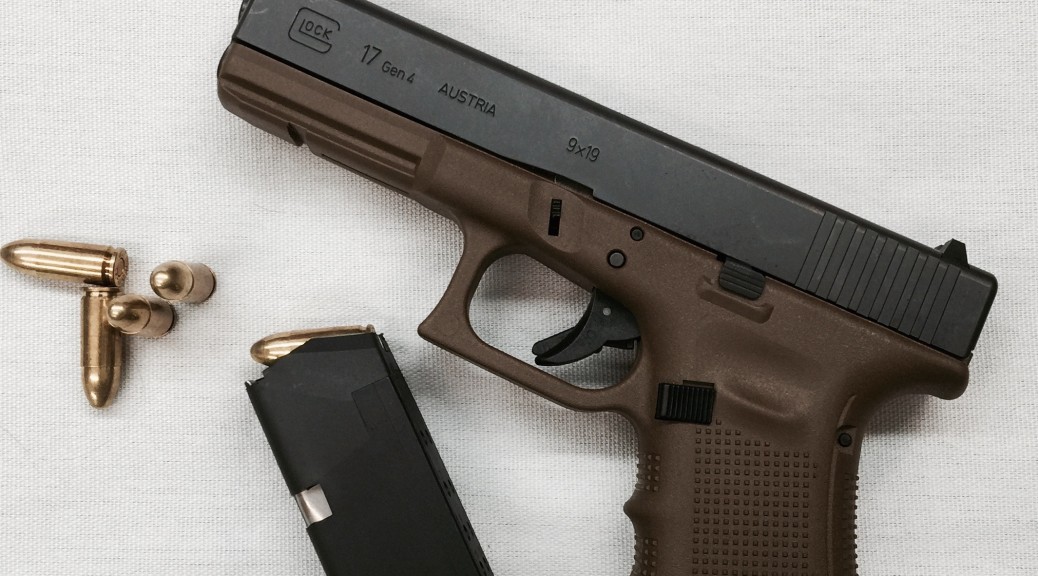 GLOCK1 introduced the pistol that would become the G17 in 1981.

They delivered the first pistols under this contract in 1983. Although I have never seen one (except in pictures), I have read/heard rumors that GLOCK submitted G17 prototypes with external safety switches for consideration as part of this contract.

In 1984, the Norwegian Army adopted the G17 as its standard issue service side arm. This was the first adoption a Glock pistol as a service weapon by a NATO member country.

GLOCK began importing G17s into the United States in 1986.

GLOCK manufactures the G17 under one or more of the following United States Patents: